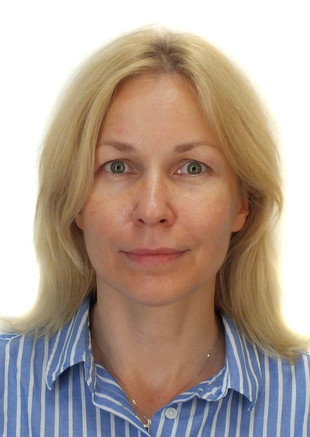 Maria Guzikova, Head of Chair of Linguistics and International Communication in Foreign Languages, Director of the Department of International Relations, PhD in History, Director of Confucius Institute, at Ural Federal University.

"Russia is not only source of oil, gas and water…It is a source of brains, innovation and creativity! And not only do we help our students to learn Russian as a foreign language, we are, in fact, inspiring and challenging them and expanding horizons for their future study and work. Every student of ours has an opportunity to be in a contact with the masterminds of Urals – leading professors of UrFU, has an access to the most modern and efficient learning materials and can practice their Russian language both  in academic and informal environment".

Julia Filaretova, assistant of the Director of the Department of International Relations and the head of the Chair of Linguistics and International Communication in Foreign Languages.

1997 - graduated from the Historical Faculty at the Ural State University